The Symptoms and Effects of Sitting Too Much 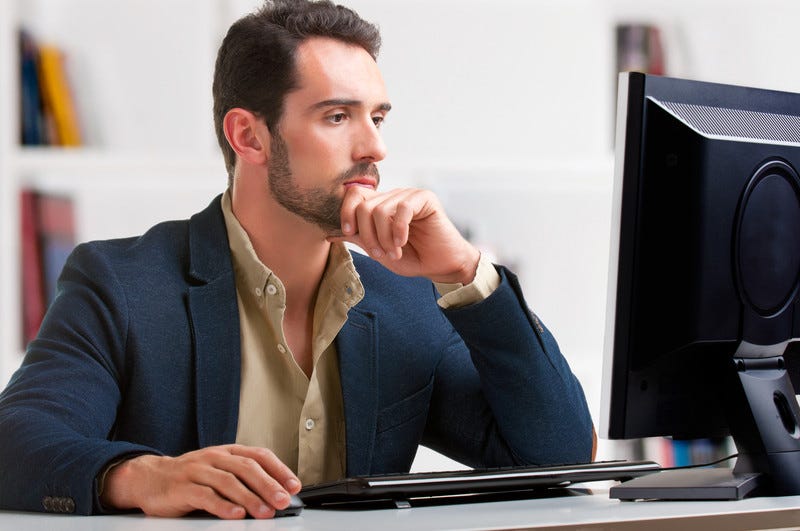 As research from prominent studies keep pointing to the dangerous effects of a sedentary lifestyle, we’re learning that more and more the good habits we don’t practice might be just as bad as those poor habits we do. For example, who would have ever thought that a simple 8-hour work day spent sitting in an office chair could lead to mental disorders, such as stress, anxiety and depression - or that our office job could be leading to record numbers of heart disease diagnoses. While some of the research may have blindsided the general populace just a bit, we can no longer plead ignorance to the harm that can be caused by sitting too much.

Recent studies have pointed to the fact that it’s not just a lack of exercise that’s producing record numbers of health conditions related to a sedentary lifestyle. For example, just a few years ago it was widely considered “healthy” to leave your desk job and hit the gym for an hour or two before returning home for dinner and some relaxation time. We’re now learning that even with an otherwise healthy lifestyle - including proper diet and exercise - the time we spend in our chairs can’t be negated by a few hours per week in the gym.

The Symptoms of Sitting

The health hazards caused by a sedentary lifestyle - or an otherwise healthy one with long periods spent sitting each day - are numerous. Diabetes, heart disease, obesity, mental health disorders, and even cancer have all shown some direct correlation with the time spent in a sedentary position each day.


According to a report in the Annals of Internal Medicine, which examined the results from 47 studies on the health effects of sedentary behavior, researchers found that more than half of the average person’s waking hours are spent sitting. While standing - even without motion - the average person burns 30-percent more calories. While this isn’t super significant in our day-to-day activities, it may lead to excess fatty deposits around the liver and other vital organs which could contribute to poor overall health, mood, energy levels, and even posture. Sitting, it turns out, is doing none of us any good, and the more we find, the more the research points to a host of health concerns that this behavior brings with it.

The Effects of Sitting

We’ve talked about the health concerns that come with a sedentary lifestyle, but what are the real long-term effects? Well, for starters, death. The aforementioned study in the Annals of Internal Medicine also pointed to one startling discovery about lack of activity in humans: people who sit for a prolonged period of time had a significantly higher risk of dying from all causes. Even those that exercise regularly - even up to an hour per day - aren’t immune to the detrimental effects on health that sitting causes.

What Can We Do?

Research from these studies suggests that the best course of action is movement. Standing up, moving your arms, or just generally moving around for a few minute every half hour can significantly decrease the effects caused by sitting. There are several popular smartphone or web apps that sound an alarm to tell you it’s time to get up and move, or - even better still - find a way to stand and work, such as using a standing desk. With most American’s putting in more working hours than ever before, this relatively silent problem isn’t going anywhere. It’s up to you to change this dangerous behavior in order to minimize the detrimental effects of a sedentary lifestyle. Get up, move, and be healthy!