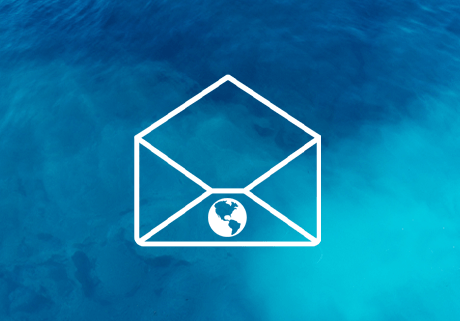 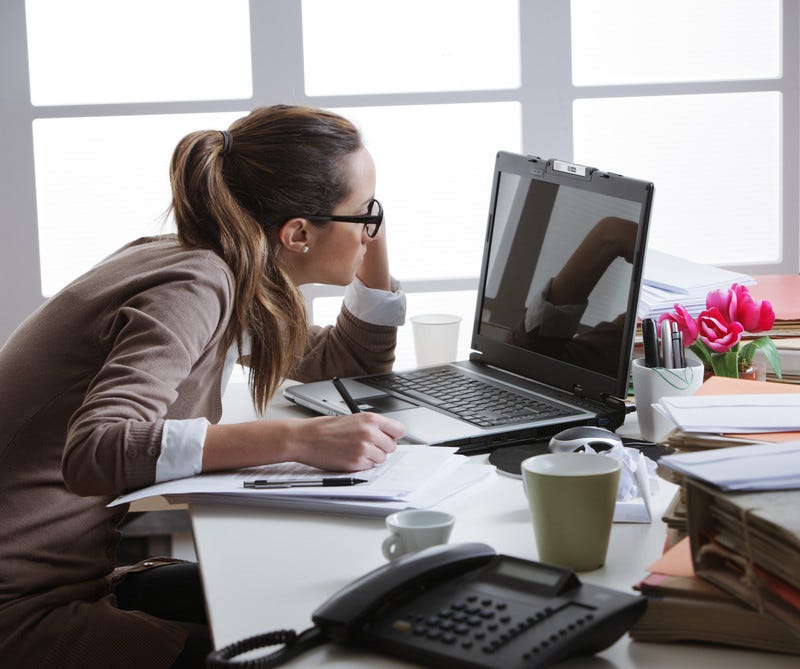 Much has been said about standing desks over the past few years, but the data is undeniable, we’re sitting far too much and standing while working certainly has its benefits.

According to research by James Levine, an endocrinologist at the famed Mayo Clinic, “The way we live now is to sit all day, occasionally punctuated by a walk from the parking lot to the office. The default has become to sit. We need the default to be standing.”

Many have made the switch to standing desks already. Both Google and Facebook offer standing desks to their employees. Facebook, for example, has more than 250 employees that currently take advantage of the standing desk as opposed to sitting for long hours during the day. The early reports from Facebook have been largely beneficial, with those using them commenting mainly on increased energy levels and more intense focus than that of a sitting desk. “I don’t get the 3 o’clock slump anymore,” says Greg Hoy, a recruiter for Facebook. “I feel active all day long.”

But, what does the research say?

Well, according to Levine and other scientists that have studied the impact of standing as opposed to sitting while at work have come to the conclusion that should shock no one: our sedentary lives our killing us.

But is the standing desk the answer? Some have argued that perhaps its easier to perform your work sitting, and then head to the gym for other forms of activity after your work day.  The New York Times actually wrote a great piece discussing this, and their piece shows that even enduring moderate to heavy exercise after work, your body still benefits more from the simple act of standing at the office.

So how does a standing desk help?

A 2013 study found that standing workers burn (on average) 50 more calories per hour than their sedentary colleagues. This additional caloric burn is the equivalent to more than 400 calories during the average work day, and that’s in addition to the calories you’re already burning. To burn 400 calories at the gym, you’d need an hour-long walk at a 5 mile-per-hour pace, which is relatively brisk. Or, you could just stand.

In addition, the health benefits are numerous. Activity leads to improved heart health, as well as lower risk of obesity, which is linked to diabetes and certain forms of cancer.

Studies show that increased activity levels lead to decreased instances of cancer. This 2011 study found that sedentary behavior could be responsible for hundreds of thousands of cancer cases each year. Breast and colon cancer are two of the most common types of cancer with a link to sedentary behavior. The study estimates that prolonged sitting could be responsible for more than 90,000 cases of breast or colon cancer a year.

In fact, research has showed that men who spend more than two hours a day sitting while outside of the office (at home, etc.) as well as sitting during their work day were 34-percent more likely to develop cardiovascular disease, or experience heart failure than their more active counterparts.

A 2010 study showed that for each hour participants spent sitting over the course of the study (7 years) their overall risk of dying during the study period increased by 11-percent. A 2012 study found that the average American reduced his or her sitting time to three hours (or less) per day, the average lifespan would climb by two years.

No matter how you want to slice it up, our sedentary lifestyle is leading to numerous problems with our overall health. Standing desks help to remedy some of this worldwide epidemic, and make for an easy transition to a healthier lifestyle, all while providing instant and lasting effects to our overall health.
Back to Blogs
Categories
Recent Posts
Blog Tags
800-872-0560